Pre-Treatment Options at The West Institute

AccuVein at The West Institute

The West Institute is excited to offer the AccuVein® vein viewing system, which is the world’s first handheld, non-contact vein illumination solution.

It is built on AccuVein’s proprietary technology as embodied in its patent portfolio, which includes dozens of patents covering a broad range of imaging and medical diagnostic technologies.

Accuvein has been a great addition to our practice because we do a very high volume of dermal fillers for maintenance of facial volume and youthful contours,” said Dr. Tina West.

AccuVein can help in cosmetic procedures to:

By using vein illumination with AccuVein’s breakthrough device, many veins that might be otherwise undetectable without a vein locator, can be located and mapped on the patient’s skin.

“The only downside of dermal fillers has typically been that injections often cause bruising. Now, by mapping out the vessels with AccuVein prior to treatment, which only takes a few minutes, we can greatly decrease the incidence of bruising by avoiding vessels,” said Dr. West. 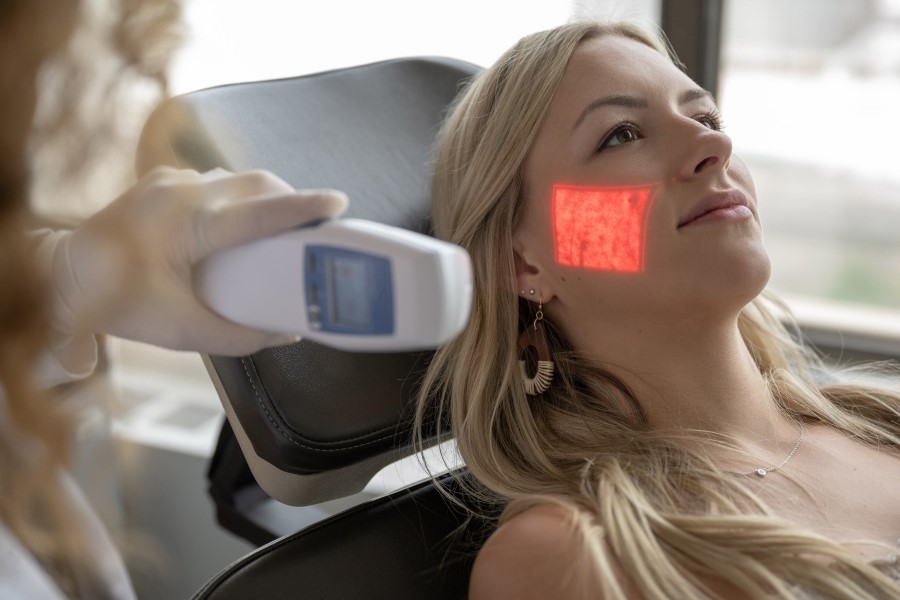 AccuVein has received a number of awards and widespread recognition from within the healthcare sector, including:

2016 MedReps Best Places to Work in Medical Sales – Voted the best place to work in the small company category, a new area of recognition for the MedReps Awards.

2014 Red Herring Global 100 Winner – Winner of the 2014 Red Herring Top 100 Global Award which looked at hundreds of companies around the world and honored the year’s most promising private technology.

2013 and 2010 MDEA Gold Award Winner – Awarded top prize in the Medical Design Excellence Award competition twice, the only award focused exclusively on recognizing contributions and advances in medical product design, for the outstanding product design of its vein-illumination device.

2013 Gold Edison Award Winner – One of the highest accolades a company can receive in the name of innovation and business success, the Edison Awards is a program conducted by the non-profit organization Edison Universe, which is dedicated to fostering future innovators.

Vein visualization is proven technology with thousands of hospitals around the world having implemented it and many have now adopted it as their standard of care. 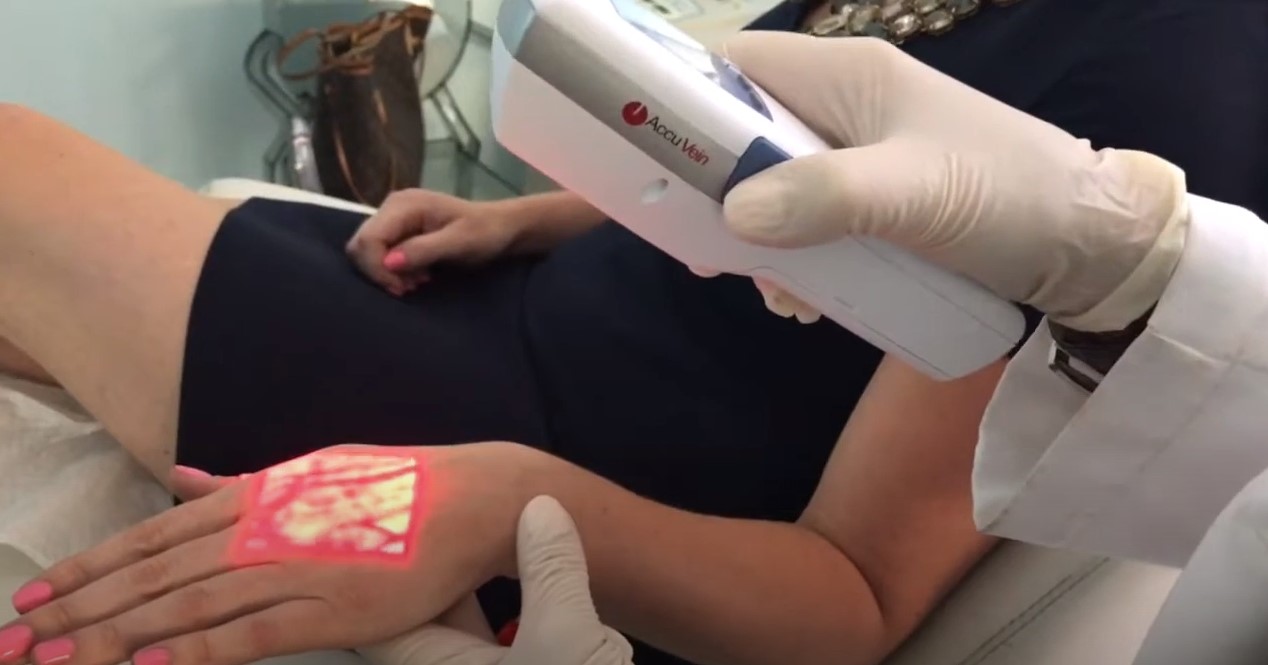 PRO-NOX Is Great for Any Painful Cosmetic Procedure

The PRO-NOX™ is a pneumatically driven gas system designed to deliver a 50 percent oxygen and 50 percent nitrous oxide mixture to patients for the relief of pain and anxiety in a medical setting.

The PRO-NOX is a patient-controlled Inhaled Analgesia for in-office use during cosmetic procedures offered at The West Institute. The PRO-NOX takes effect in seconds and offers immediate relief of pain and anxiety. 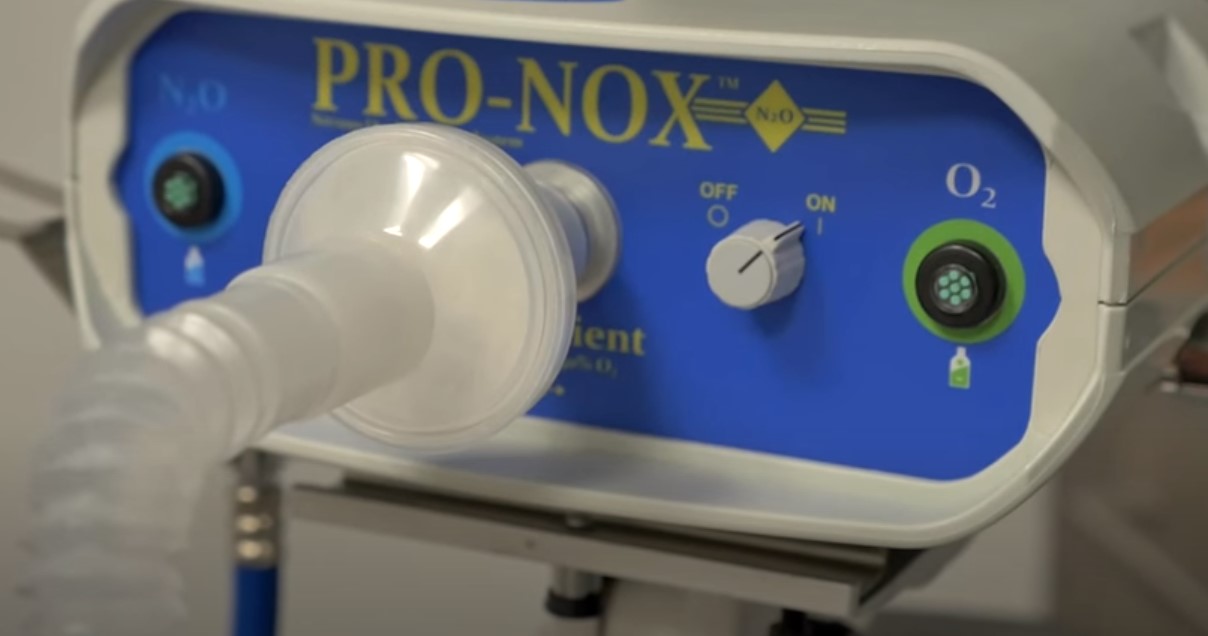 This revolutionary system is ideal for Chevy Chase, MD patients who have decided to undergo aesthetic procedures including:

Portable, and easy to use while decreasing the risk of infection, find out why Dr. Tina West and The West Institute has chosen the PRO-NOX™ Nitrous Oxide System today!

Dr. Tina West is a board-certified dermatologist and leading expert in cosmetic dermatology, laser surgery, and body contouring procedures. For over 20 years, Dr. West has dedicated her practice to providing natural-looking results and full patient satisfaction. Dr. West invites you to visit The West Institute for a friendly and informative consultation. 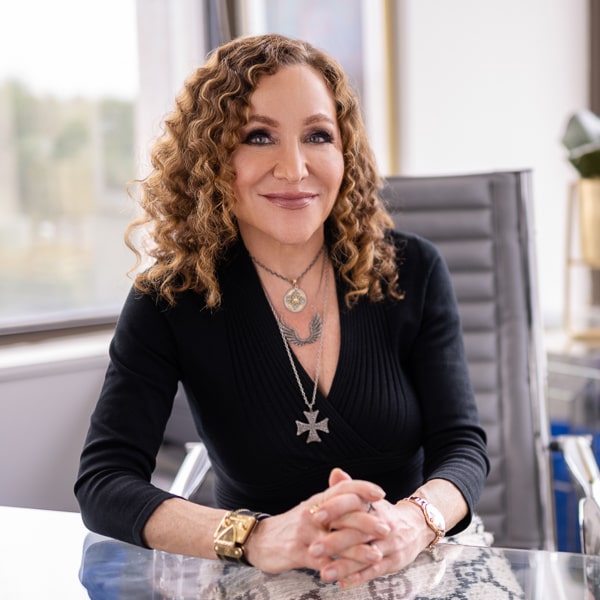